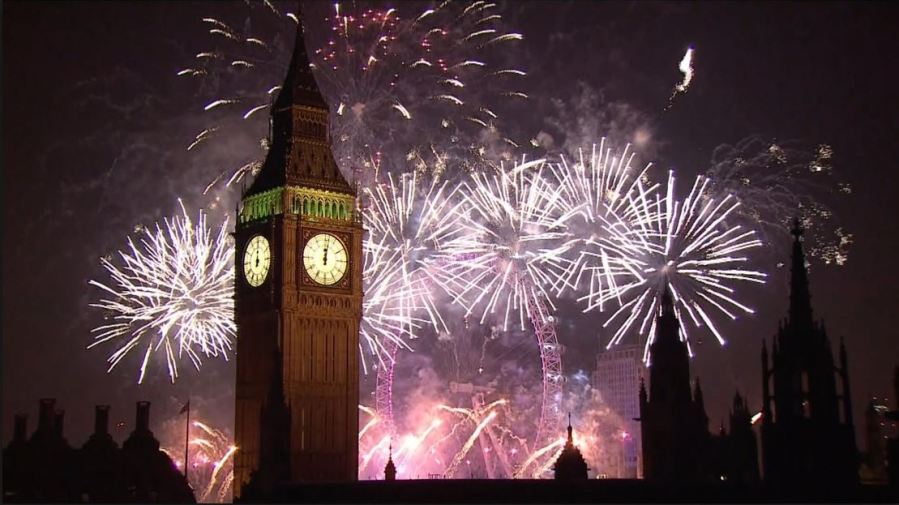 In time honored blogging tradition it is that time of year where I need to sum up what I achieved in 2016 and list out what I hope to accomplish in 2017.

I suppose the first thing is to recap what I wanted to do during the year. Not all of these were necessarily goals at the start of the year and they mainly revolved around continuing to play and trying out various games.

So how did I do? I’ll start with the last item on the list, namely my daughter.

Well unsurprisingly having a baby in January  has somewhat impacted the amount of game time i’ve managed to get in over the year. My aim had been to get to the club every other week but it probably ended up closer to every 3 weeks (though it dropped over the summer), which considering all things, isn’t too bad.

I have managed to get in a reasonable number of whfb games (8 between June and Dec), though not nearly enough for my tastes. However, if you take into account GW scrapping the gaming system that is pretty good going. Having a 2nd half of the year whfb league at the club, definitely helped things. There are signs that some players are starting to get a bit bored with 8th edition (and not being supported isn’t helping as there are no new releases/rumours etc. to sustain it). A number have already reduced their time in this system and are playing Malifaux or something else. I’m not one of these but it probably helps that I only got back into 8th just before GW canned it but at that point the edition had already been going for around 4 years. I think the club will still run a league next year but it might be reduced numbers on this year.

Steve, Pete, Greg, Matt and myself did manage to continue (for me, the adventures of Knoffles Silvertop in) our D&D campaign over the year. I’ve not covered this much on the blog as a 2nd group is likely to start next year so Steve asked us not to cover it in depth so that the other group won’t know what to expect. We struggled to always get together for a game, especially as Friday nights clash with swimming for Gregs kids (or child). For this reason towards the end of the year we tried out gaming during the week at houses. I thoroughly enjoyed our sessions and this will definitely continue in 2017.

What can I say, there were a number of computer games i’ve played a lot of hours of this year. It is just too easy to log on for a couple of games in the evening to unwind. What I have found is I rarely play multiplayer, instead it is normally single player campaigns. This may have something to do with the ‘study’ becoming a nursery and so my desktop is now in storage and instead I use a laptop in the lounge and shouting and coordinating with others doesn’t go down well with the wife when she is watching (insert reality show/cosy crime drama here). The main six games I’ve put the hours in are, Blood Bowl (1 and 2), Tom Clancy’s – The Division, X-COM, Dirt Rally and the new Total War: Warhammer. I will put up a post about this at some point. Suffice to say I love the total war games and had a fan based warhammer mod for the original Total War Rome game and this version is also brilliant.

Like most gamers who started out with Games Workshop (GW), it is difficult to not end up owning a number of space marines, if only due to the free figures given away in white dwarf over the years. It was a simple matter to pick up some more, pre-painted and cheaply, off eBay and I was ready to go. In true feet first fashion, my first foray into 40k was to sign up to the club competition but not being a complete masochist, I lined up a couple of practice games (to learn the rules) against Matt and Pete (who are in the D&D group). Suffice to say (and as expected), I didn’t win a game although did rank quite high in the group, only through having played more games than most of the others! Most of the 40k games were played in the first quarter of the year and so weren’t reported on the blog. The games were reasonably enjoyable. The game hasn’t grabbed me but that maybe because i’ve mainly played in the comp and I still don’t really know what i’m doing.

Will I continue with 40k? Maybe. There is a Kill-team evening due to occur in Feb (lists of 200pts) which sounds interesting and I’ll likely give that a go. The Comp this year will have restrictions and will follow a highlander style (all units from 1 book and a max of 1 of each type except troops). I still probably won’t enter, as this will potentially give me the first half of the year to try other gaming systems, but will definitely try out another game or 2.

Like most other bloggers, i’ve previously covered my thoughts on the move from whfb to AoS. As with 40k, my first games of AoS were as part of a competition, namely the 1 day AoS Smash event the club held at the start of the year as a warm up to the SCGT. It was very good fun, though this was in the main down to it being my first public competition and because everyone there was so friendly and a good crack.

Totally failed to try out any of these games/rules. I did have an evening set up with Matt to try out KOW and/or ninth age rules but my wife fracturing her foot meant I had to curtail gaming in October. In 2017 I am likely to not enter the 40K competition which will give me plenty of time to try out some other gaming systems (he says).

So 60% complete looking at purely the numbers. Realistically the first and last items were the most important as whfb was and is my first love, so if I were weighting the list they would be allocated a higher percentage.

As a bonus, I also purchased, put together and painted (almost) a Beastmen army, ticking off one of my long term aims.

Well with 2016 ‘briefly’ recapped it just remains to try and commit to some bits for the new year.

Only joking – happy with my weight and size. It just seems to the the first thing people say they will do and then fail miserably. Who am I to break with tradition!

For optional bonus items, I would add the following but they may not happen.

12. Finish off several of my part completed armies. These include:

13. Actually complete/build a number of the boxes purchased during 2016!

So will I achieve any of the above. I hope so but I’ll consider most of the items as a wish list. I really prefer not to use unpainted armies so painting priorities will be associated with what army I am planning to use.