I’ve had this model sitting on my paint board since around June last year so I think it can fall under the neglected model title (even if that time frame is a good decade shorter than some of the other models I have) . I’ve periodically slapped a bit of paint onto it but in the last week I set myself the task of finishing this model and embargoed any other related hobby activity (buying/building/painting etc.) until I’d completed it!

With the restrictions in place it motivated me to get my arse in gear!

So I present Haldrin Stormlight (Glade lord/captain on great stag).

A couple of things you may note on the pictures:

Thanks to some advice from Azazel on alternative products (after my unsuccessful use of the GW Mordheim tufts with my normal static grass base on the Aggressors), I picked up some Army Painter meadow flowers. It was great advice and broke up the normally solid green base. I really like the product and would definitely recommend them.

You’ll also notice two duplicate pictures at the end of the post. But are they?

Ok the model is the same but in other news, I’ve finally bought myself a light box and the second photo is the first I’ve taken with it. This was after a recommendation on another blog I follow: St Andrew’s Wargaming. I had a quick chat with him and a few days later I received a TFJ ‘photo tent’ through the post. At only £16.99 it seemed a total bargain and if it didn’t work out, it was cheap enough that I wouldn’t be too annoyed (hell it was cheaper that most of the single miniatures that GW sell nowadays). So going forward i’ll be trying it out for all my hobby posts and I might give it a proper review once I’ve used it for a bit. The one thing I did notice straight away is there is less light reflection. 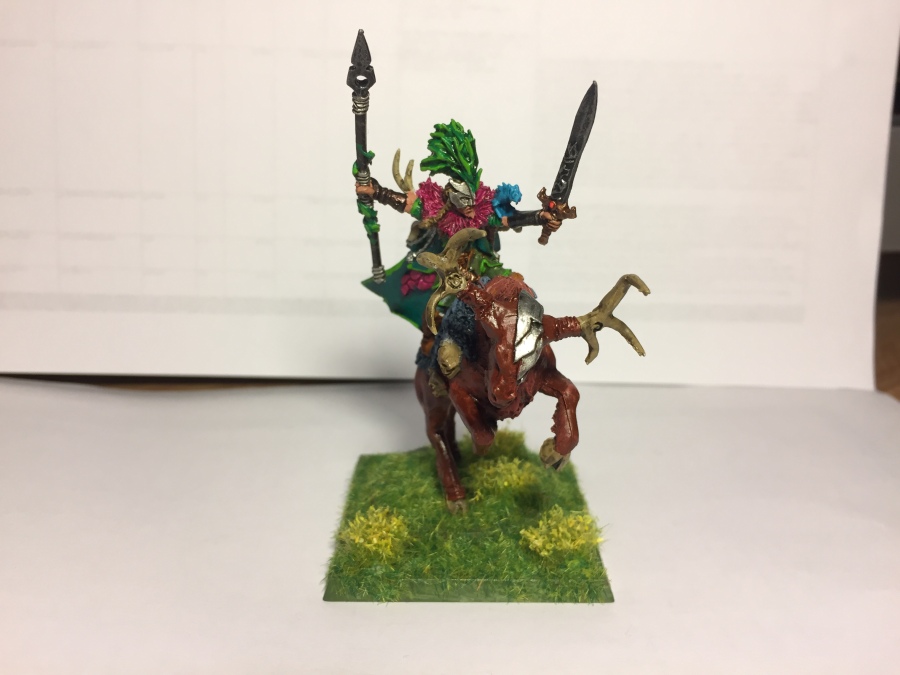 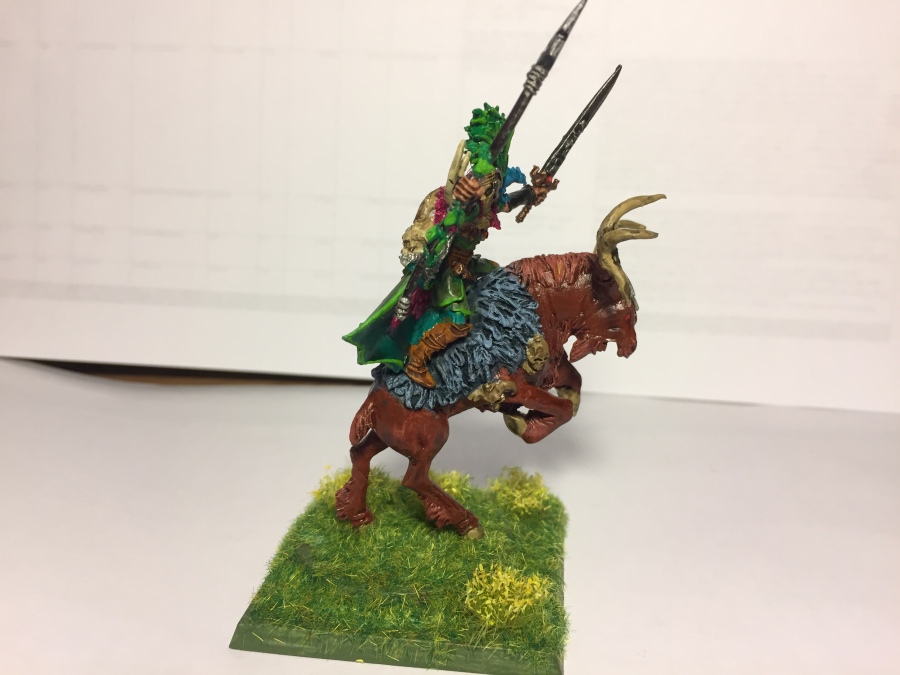 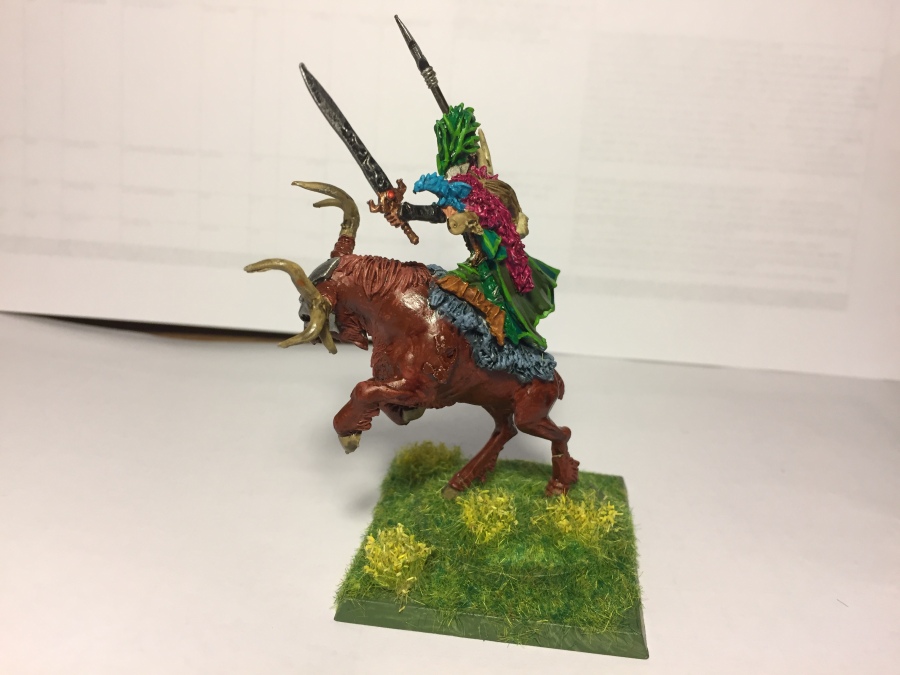 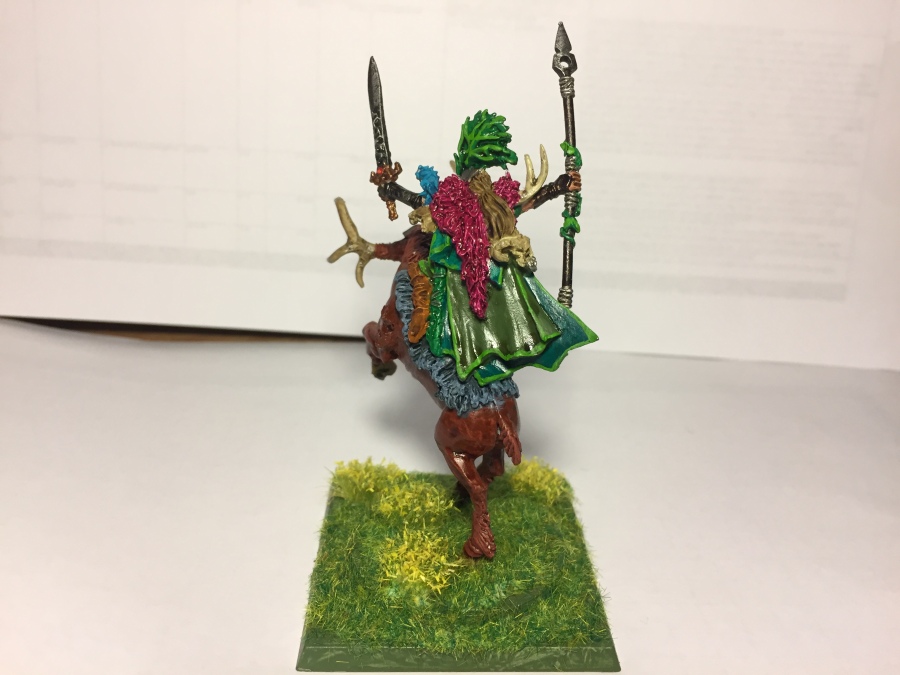