As many of you know I am a massive fan of Mierce Miniatures and so when I heard they were running a new kick starter but one that took a break from their normal fare, it pipped my curiosity. When I found out it was a dungeon crawler, I knew I was in trouble!

I’ve been a fan of the genre ever since I first  bought Steve Jackson and Ian Livingstones, Deathtrap Dungeon ‘choose your own adventure’ book. This paved the way for my interest and subsequent purchase of Heroquest and then my introduction to Games workshop and warhammer fantasy through Advanced Heroquest. 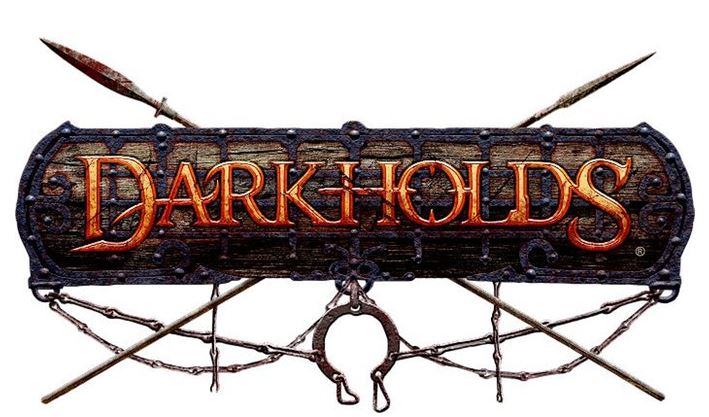 As such when Mierce announced a dungeon crawler, I had to step up and become a backer and actually support my first ever kickstarter.

It’s worth noting that unlike most of their miniatures, the models in this will cast in plastic.

figuring out life one day at a time